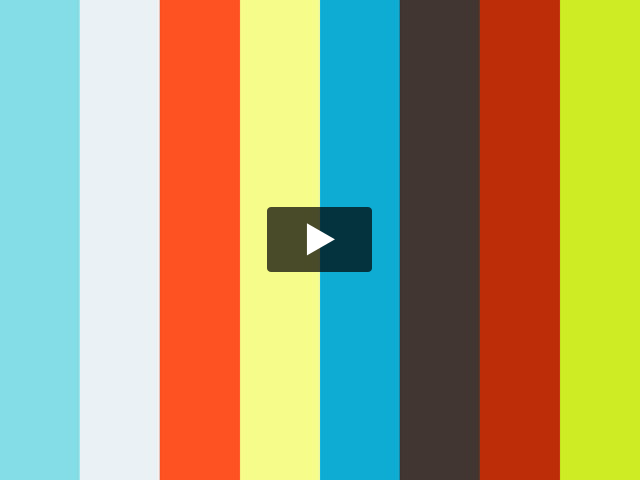 We use a simple yet Earth-like atmospheric model to propose a new framework for understanding the mathematics of blocking events, which are associated with low frequency, large scale waves in the atmosphere. Analysing error growth rates along a very long model trajectory, we show that blockings are associated with conditions of anomalously high instability of the atmosphere. Additionally, the lifetime of a blocking is positively correlated with the intensity of such an anomaly, against intuition. In the case of Atlantic blockings, predictability is especially reduced at the onset and decay of the blocking, while a relative increase of predictability is found in the mature phase, while the opposite holds for Pacific blockings, for which predictability is lowest in the mature phase. We associate blockings to a specific class of unstable periodic orbits (UPOs), natural modes of variability that cover the attractor of the system. The UPOs differ substantially in terms of instability, which explains the diversity of the atmosphere in terms predictability. The UPOs associated to blockings are indeed anomalously unstable, which leads to them being rarely visited. The onset of a blocking takes place when the trajectory of the system hops into the neighbourhood of one of these special UPOs. The decay takes place when the trajectory hops back to the neighbourhood of usual, less unstable UPOs associated with zonal flow. This justifies the classical Markov chains-based analysis of transitions between weather regimes. The existence of UPOs differing in the dimensionality of their unstable manifold indicates a very strong violation of hyperbolicity in the model, which leads to a lack of structural stability. We propose that this is could be a generic feature of atmospheric models and might be a fundamental cause behind difficulties in representing blockings for the current climate and uncertainties in predicting how their statistics will change as a result of climate change.

A short review on weakly nonlinear and weakly dispersive dynamics of soliton ensembles, the so-called soliton turbulence is given. Such processes take place in shallow water waves, internal waves in the atmosphere and the ocean, solid mechanics and astrophysical plasma; they are described by the integrable models of Korteweg – de Vries equation type (modified Korteweg – de Vries equation, Gardner equation). Here, soliton turbulence means an ensemble of solitons with random parameters. The property of solitons to interact elastically with each other gives rise to an obvious association with the gas of elastically colliding particles. Strictly speaking, soliton turbulence (soliton gas) is a deterministic dynamical system due to the integrability of equations describing the evolution of waves (solitons). However, due to the great complexity of its behavior (due to the large number of participating solitons and nonlinear nature of their interactions), the dynamics of the system can be considered random and, accordingly, may be investigated using methods typical for such problems.

Firstly, pair soliton collisions have been analyzed as an elementary act of the soliton turbulence for further understanding of their impact on multi-soliton dynamics. Different types of solitons have been considered: “thick” or “top-table” solitons, algebraic solitons, solitons of different polarities. From the point of view of the turbulence theory, the interactions of waves (particles) should be described by the statistical moments of the wave field. It was shown that the interaction of solitons of the same polarity leads to a decrease in the third and fourth moments characterizing the skewness and kurtosis. However, the interaction of solitons of different polarity leads to an increase in these moments of the soliton field. Then, the study of collision patterns of breathers (localized oscillating packets) with each other and with solitons has been carried out. The determination of conditions leading to an extreme scenario, as well as statistical properties, probability and features of large wave manifestation has been provided. As a result of numerical modeling of the multi-soliton field dynamics, the appearance of anomalously large waves in bipolar soliton fields has been demonstrated. Though most of the soliton collisions occur between the pairs of solitons, which may result in maximum two-fold wave amplification, multiple collisions also happen (they make about 10% of the total number of collisions). The long-term simulation of the soliton gas dynamics has shown a significant decrease in skewness and significant increase in kurtosis, confirming the fact of abnormally large wave (so-called “freak/rogue wave”) occurrence.

According to everyone's experience, predicting the weather reliably for more than 8 days seems an impossible task for our best weather agencies. At the same time, politicians and citizens are asking scientists for decades of climate predictions to help them make decisions, especially on CO2 emissions. To what extent is this request scientifically admissible?

I will also discuss the role of fluctuations and their origin, and stress the importance of describing very small scales to capture fluctuations of correct intensity and scale.

It has been argued that several components of the Earth system may destabilise in response to gradually changing forcing such as rising atmospheric greenhouse gas concentrations and temperatures. Key examples of potentially unstable parts of the Earth system include the polar ice sheets and sea ice cover, the Atlantic Meridional Overturning Circulation, as well as tropical rainforests and monsoon systems. There are reasons to believe that the leading dynamical modes of these subsystems may essentially mimic bifurcations in low-order random dynamical systems. The stability loss on the way to critical transitions associated with such bifurcations typically leaves characteristic imprints in the statistics of time series encoding the dynamics of the system in question, which can hence serve as a proxy to assess the stability of the system. Here, we present recent advances in detecting stability loss along these lines and investigate proxy reconstructions and observations of several of the Earth system components that have been proposed to be at risk of destabilisation. We discuss the control parameters relevant for the different Earth system components and report on the posterior distributions of the critical thresholds, beyond which stability would be lost.