ESA's JUpiter Icy moons Explorer (JUICE) will arrive at the Jupiter System in 2029 and perform two flybys of Europa. Here, we present the results of our investigation into JUICE's capability to detect plumes and to separate them from the background water in the atmosphere as a function of their source's location and mass flux on the Europan surface using the neutral mass spectrometer NIM. For both of the currently planned flybys we evaluate different scenarios to estimate how feasible such a detection is, using a Monte Carlo particle tracing model of a plume. We also incorporate the plume candidates reported by Roth et al. (2014), Sparks et al. (2016), Sparks et al. (2017), Jia et al. (2018), Arnold et al. (2019) and Sparks et al. (2019) into this investigation. As can be discerned in Figure 1, the first flyby trajectory is better suited to detect the potential plume candidates listed above as they are detectable down to mass fluxes of approx. 100kg/s. The second flyby depicted in the panels of Figure 2 requires mass fluxes between 100kg/s and 500kg/s for all suggested plume candidates to be detectable. Figures 1 and 2 indicate the plume water molecule density encountered during the respective flyby as a function of the plume source's location on the surface of the moon. Potential sources located within the regions marked in black do not produce a sufficiently high plume water density along the spacecraft trajectory to be separated by the probe from the background atmospheric water density. On the other hand, locations where plume sources produce a plume that the probe is able to separate from the background atmospheric water density are colour coded as to the peak plume water density encountered during flyby. The circumstance that the suggested plumes listed above lie in this region of separability down to lower mass fluxes for the first flyby is caused by that flyby's closer proximity to the locations of the suggested plume sources. These lie mainly on the southern hemisphere. Separation of water plumes from the atmospheric water vapour density is thus dependent on the mass flux of the respective plume source. The only plume separable from the background water in the atmosphere at the lowest investigated plume source mass flux of 1kg/s is the one suggested by Roth et al. (2014). It is therefore the most likely plume to be detected by JUICE. 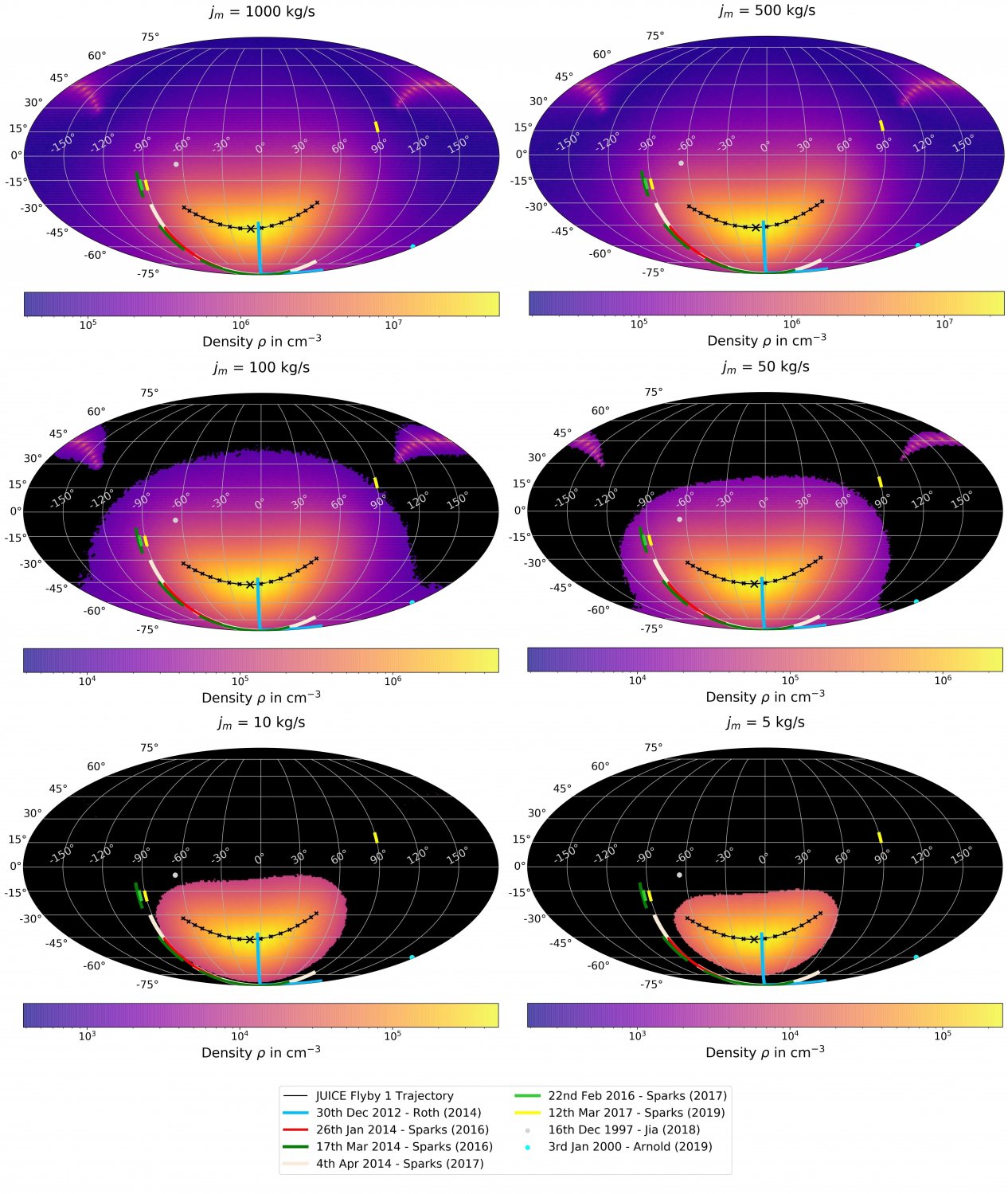 Figure 1: Peak density of water molecules as detected by JUICE as a function of the location of the plume source on the Europan surface for different mass fluxes. The projection of the spacecraft's trajectory during its first flyby onto the moon's surface is plotted in black, the large cross marks the CA of the spacecraft. The locations of sources that produce a plume not exceeding the atmospheric density threshold in proximity to the spacecraft are masked black. A decrease in mass flux results in a shrinkage of the region of detectability. The locations of suggested plume candidates are indicated. 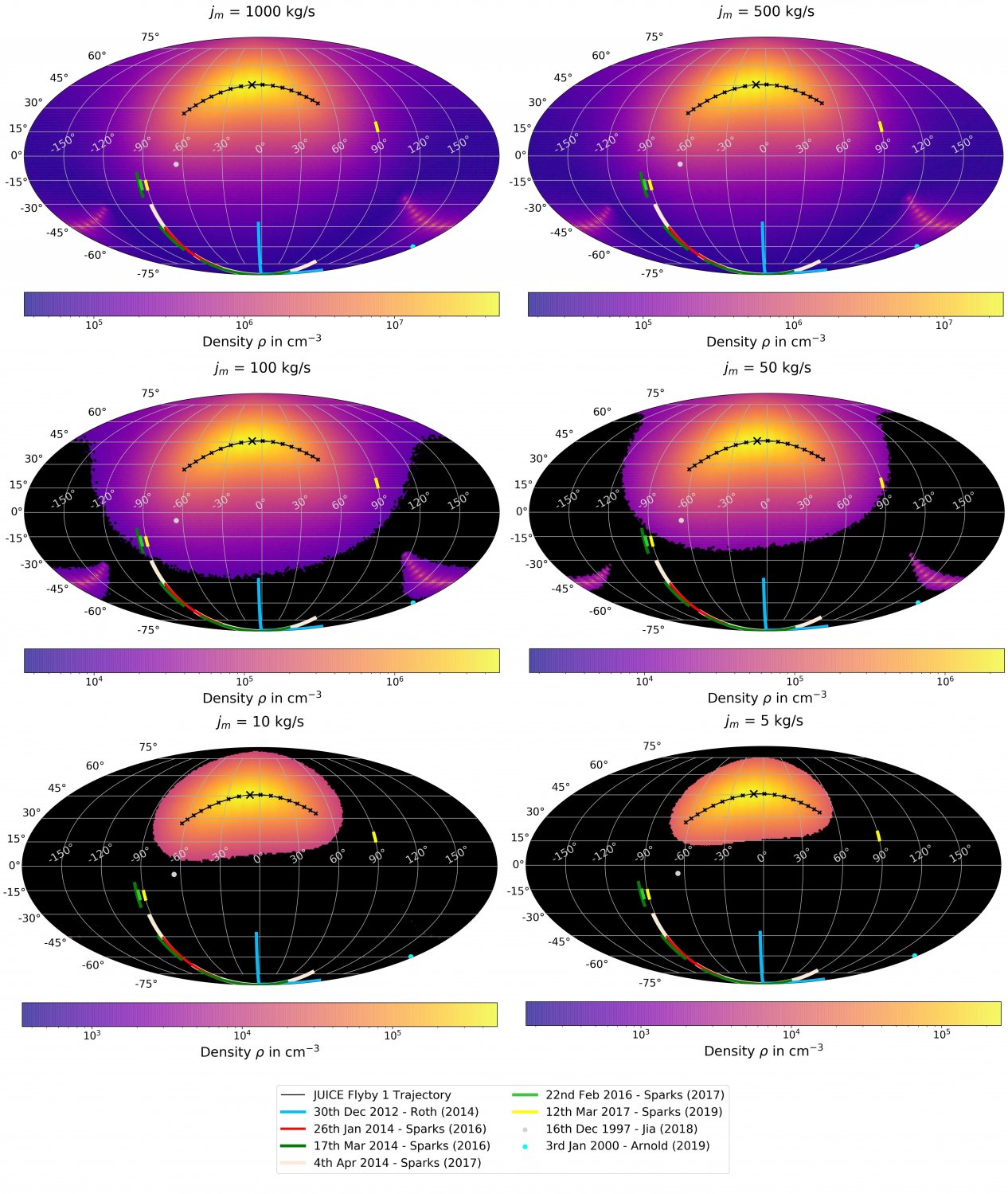 Figure 2: Same as Figure 1 for the spacecraft's second flyby of Europa.

Furthermore, we investigate the detectability of trace gas contents in a plume and analyse how these impact upon plume detection. The spacecraft will be able to detect whether trace gas species are present within the plume down to trace gas source mass fluxes of 0.1kg/s (assuming a molecular mass similar to water). Provided this is the case, such species constitute a means to identifying plumes in the Europan atmosphere.

Finally, the effects of lowering the flyby altitude are examined. We find that lowering the altitude of the Closest Approach does not increase the region of separability. This effect is displayed in Figure 3. Therefore, lowering the second flyby  trajectory will not suffice for the spacecraft to be able to identify plumes that originate from the locations of the candidates mentioned above. Considering that the second flyby is the most likely to be lowered, we advise to swap the first and second flyby trajectories to maximise the chance of separating the presumptive plumes from the atmospheric background water even at the lowest plume source mass fluxes. 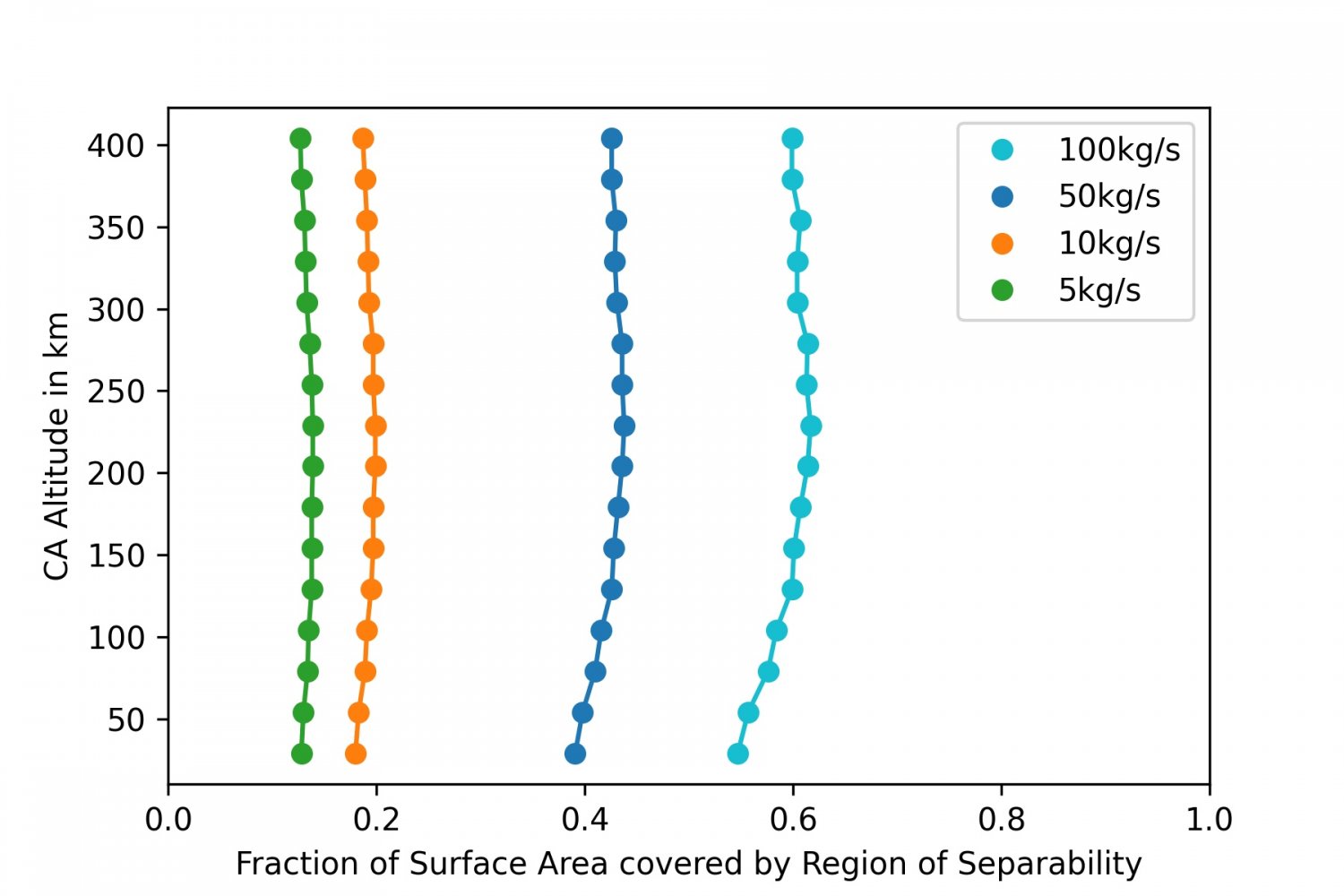 Figure 3: Fraction of the surface area lying in the region of separability as a function of the CA altitude for different mass fluxes.

We are sorry, but presentations are only available for conference attendees. Please register for the conference first. Thank you.