1. Introduction
Brown dwarfs are object between giant planets and star in term of mass, numerous observations suggest active meteorology. A near-infrared brightness variability is observed among L and T dwarfs. Several atmospheric dynamics have been proposed, but the mechanisms remain unclear. Clouds could also play an important role in shaping the thermal structure and spectral properties of these atmospheres via their opacity. In this study we propose to use a 3D convection resolving model couple to a grey-band radiative transfer and to a microphysical to study radiative cloud feedback over a large set of temperature, cloud composition and metallicity. The mechanism discussed in this study could play a role in the observed flux variability in brown dwarfs and is also applicable for directly imaged extrasolar giant planets.

2. Model
To study these mechanisms, the 3D non-hydrostatic dynamical CM1 is used coupled to a grey band radiative transfer [1]. An idealized cloud microphysical model was added, considering MgSiO3 , Fe, Al2O3 , CaTiO3 , Cr and MnS particles [3, 4, 5]. Particle settling is included. The effect of metallicity is taken into account. The clouds are radiatively active using Rosseland mean opacities. The cloud particles are considered spherical following a gaussian size distribution, with radius between 0.01 and 100 μm. The density of cloud particle is a free parameter. The model is initialized using temperature profile from a 1D model [2]. 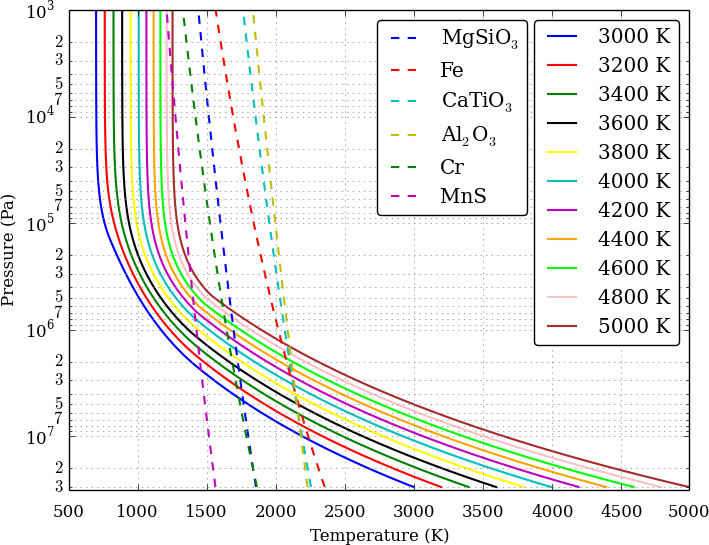 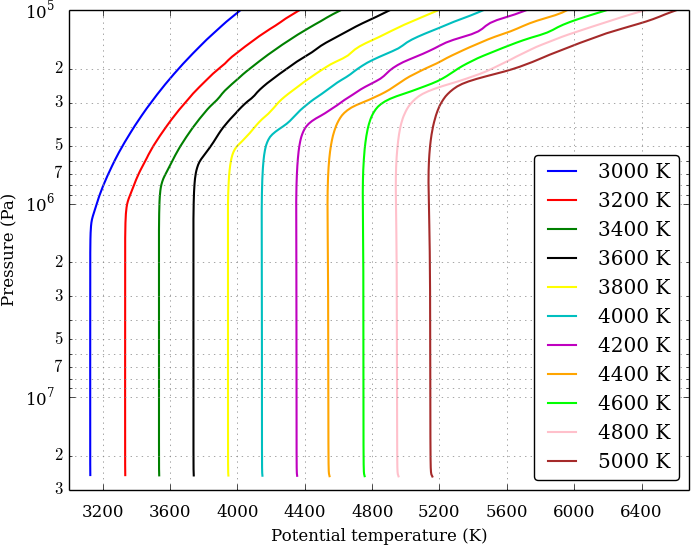