Large scale vortices are thought to be natural outcomes of hydrodynamic instabilities in protoplanetary disks, as for instance the Rossby Wave Instability [1] or Baroclinic instability. Analytical and numerical studies showed that they can be long-lived and catalyze efficiently dust material concentration [2], [3] what encourages to think they could play a role in protoplanetary-disk evolution and planetesimal formation. Their presence in the outer regions of circumstellar disks is possibly betrayed by recent observations of lopsided structures with ALMA and VLT [4], [5].

We present our latest results of two-phase 3D numerical simulations in which the solid particles are embedded in the gas and described as a second pressureless fluid.  The goal is to discuss the sedimentation of the dust phase in the protoplanetary disk midplane, and the dust trapping mechanism induced by 3D vortices. We will also address the question if 3D vortices are more stable to the streaming instability than 2D vortices. 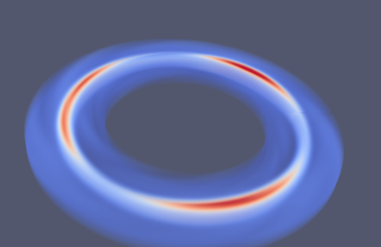 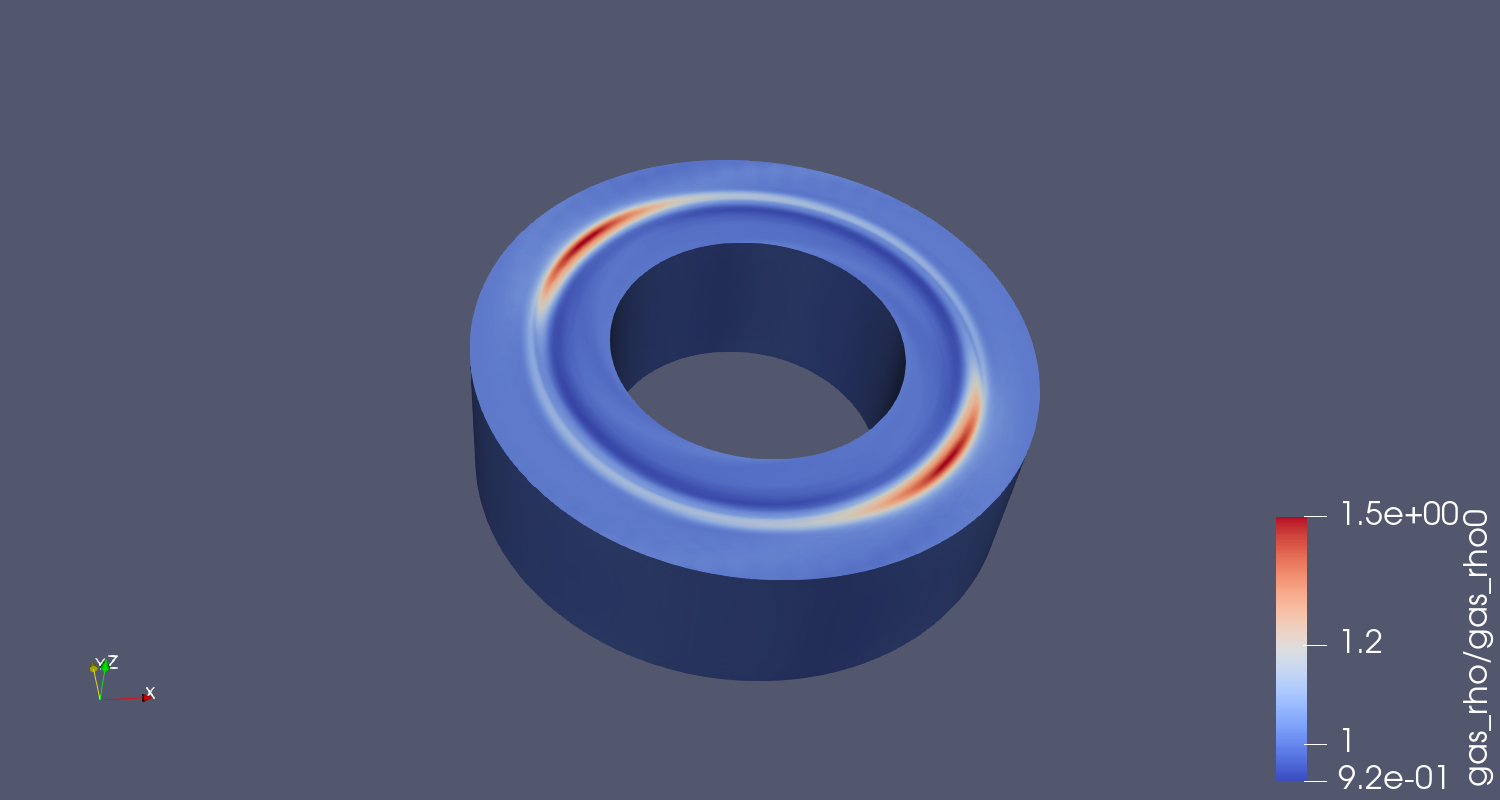