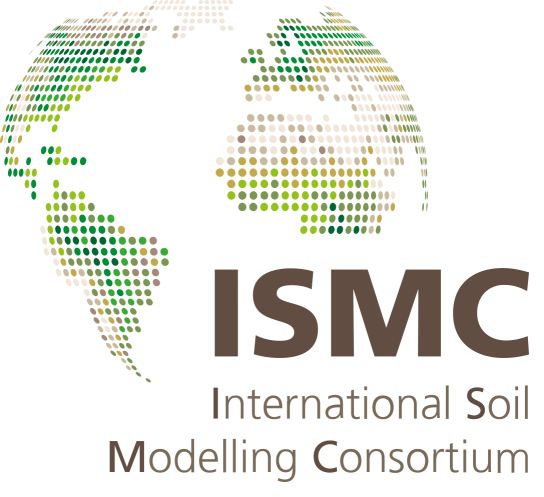 Visualization and quantification of NDVI dynamics in semiarid grasslands through recurrence tools.

It is within this context that Recurrence Plots (RPs), Cross Recurrence Plots (CRPs) and Recurrence Quantification Analysis (RQA) offer new insight into the analysis of non-linear processes. Altogether, recurrence techniques could describe the whole dynamics of the system, explore its temporal behaviour, and quantify its structure through complexity measures. The goal of this study is to compute recurrence techniques to visualize and quantify the temporal dynamics of the semiarid grassland-climate system.

In this work, we chose a semiarid grassland area in the centre of Spain, characterized by a Mediterranean climate. Multispectral images were composed for 8-days and they were acquired from MODIS TERRA (MOD09Q1.006) product from 2002 to 2018. Then, NDVI time-series was generated from four pixels with a spatial resolution of 250 x 250 m2. Temperature and precipitation time-series were obtained from a nearby meteorological station and transformed into an 8-day time step.

Our results demonstrated that RPs showed the seasonality of the NDVI time-series. Furthermore, abrupt changes in NDVI time series were detected at specific times, implying that an atypical event occurred during that time. Temperature-NDVI CRPs showed a periodical pattern between them, on the other hand, precipitation-NDVI CRPs showed more erratic behaviour. We also found that a maximum lag between the two time-series could be detected through recurrence techniques. Overall, our findings suggest that temperature and precipitation present a dynamic complexity that is revealed in NDVI response. Therefore, RPs and CRPs are an alternative and complementary method to analyse and quantify non-stationary process, such as vegetation dynamics.

The authors acknowledge support from Project No. PGC2018-093854-B-I00 of the Spanish Ministerio de Ciencia Innovación y Universidades of Spain and the funding from the Comunidad de Madrid (Spain), Structural Funds 2014-2020 512 (ERDF and ESF), through project AGRISOST-CM S2018/BAA-4330 and the financial support from Boosting Agricultural Insurance based on Earth Observation data - BEACON project under agreement Nº 821964, funded under H2020_EU, DT-SPACE-01-EO-2018-2020.