Within the NEOROCKS project, we are performing a spectroscopic investigation of NEOs in the visible region, in particular, when available, of PHAs, with the Asiago Observatory telescopes (1.80m and 1.20m). Potentially Hazardous Objects are a subgroup of about 2000 NEOs on orbits that can make close approaches to the Earth and large enough to cause significant regional damage in the event of impact. More precisely, a NEO is a PHA if its minimum orbit intersection distance (MOID) with respect to Earth is less than 0.05 AU – about 19.5 lunar distances – and its absolute magnitude is brighter than 22, approximately corresponding to a diameter larger than 140 meters. Part of them has known orbits, and others are currently discovered and need rapid spectrophotometric investigation.Their observation is particularly challenging because of their typical faintness and their high rate of velocity.

With our observations we aim to perform the taxonomic classification of the objects, the study of their surface compositon and possible heterogeneity and the comparison with meteorites taken from known catalogues in order to investigate better the nature of the observed objects. The program is ongoing since its beginning in January 2020. The collaboration with the other members of the team, for example those performing photometric observations, further completes the study of these objects.

The data are obtained at the 1.22m Galileo Telescope and at the 1.80m Copernico Telescope at the Asiago Observatory, Italy. The Galileo Telescope is equipped with a Boller & Chivens spectrograph, the Copernico Telescope is equipped with AFOSC (Asiago Faint Object Spectrograph and Camera), for a spectral range 0.4-1 micron. The spectra are reduced using the standard IRAF routine and normalized at 0.55 micron. We have applied a median filter at 3 sigma to remove the cosmic rays and the spurious features (see Fig.1 with some examples of the obtained spectra).

Since the beginning of the project, January 2020, in spite of the many problems caused by the pandemic as for example the closure of the Observatories to the observers for several months  assuring only service mode, we have observed about 30 objects. Some of them are new discovered NEOs, including many PHAs, with size range from 60m to about 3000m. Most of them have not a taxonomic classification or not a clear one yet. We perform the taxonomic classification through a comparison with spectral type spectra from Bus-Binzel Taxonomy (2002) and with laboratory meteorites spectra from Relab database (http://www.planetary.brown.edu/relabdocs/relab.htm), using a least square method to obtain the best fit. We have found different types of asteroids, spanning from carbonaceous C to silicate S, and even more rare types as O or B. Some of the objects (eg, 1998 OR2) have been investigated spectroscopically along their known rotational period. This gives the further opportunity to investigate the surface variegation of the objects that, in some cases (when pole solution is known), we  can also interpret in terms of observational surface coverage and therefore in terms of latitudinal and/or longitudinal surface variations (see Fig. 2 for an example). The observational campaign is still ongoing, we plan to add more objects to this survey and here we will present the preliminary results.

Acknowledgements. This project has received funding from the European Union’s Horizon 2020 research and innovation programme  under grant agreement No 870403.

Fig.1 Some examples of the spectra obtained at 1.22 m Galileo Telescope  in the spectral range  0.4-0.9 micron. 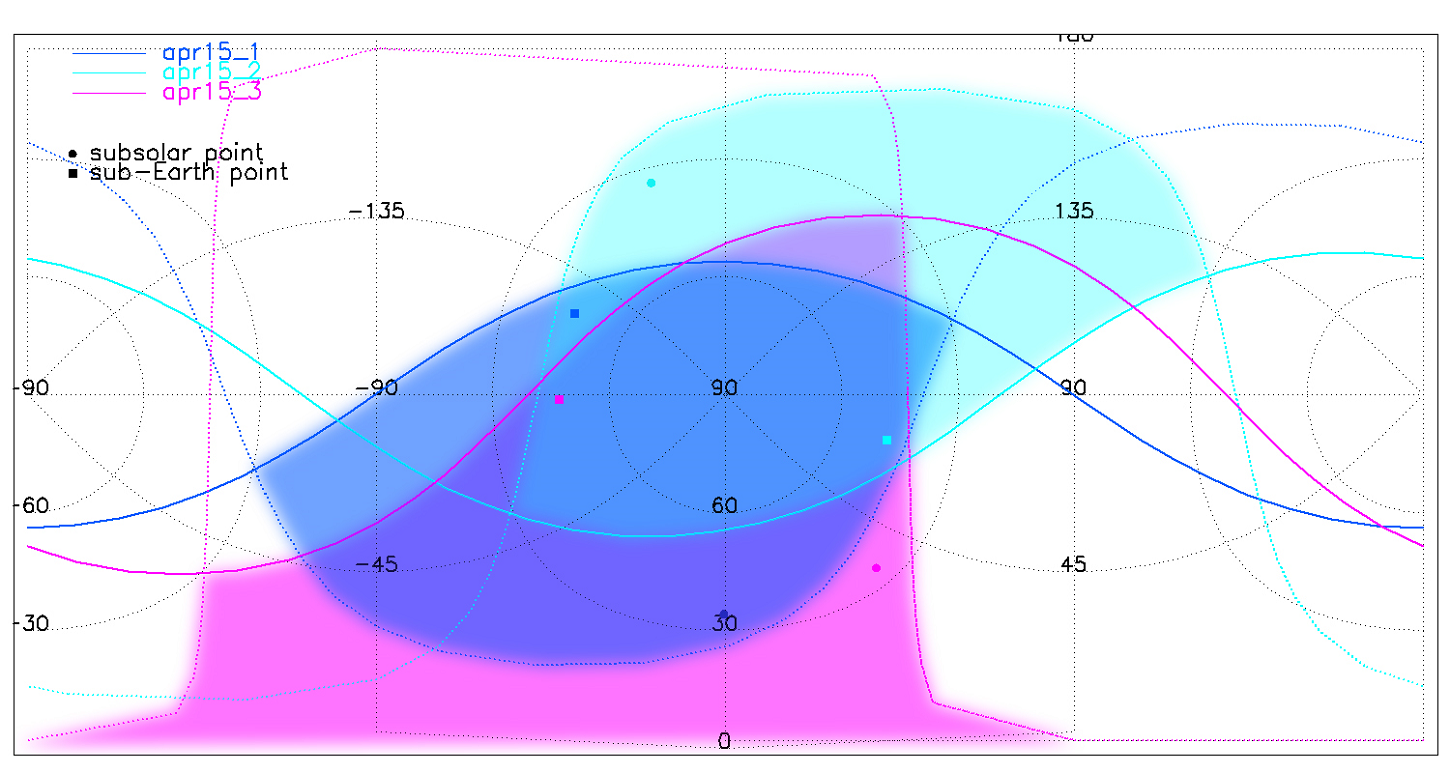 Fig.2 Eleven spectra of 1998 OR2 covering almost the entire rotational period of the asteroid compared with Xk taxonomic type and previous observation by Binzel. On the right, the computed geometry of the observations based on the pole solution by Devogele et al. (2020) that corresponds to the ecliptic coordinates (λ; β)= (331.0;+27.4) deg (Devogele, personal communication), and the rotation period of 4.109h∓0.001h (Devogele et al.2020).